Saltdean United are the proud runners up of the Southern Combination Football League Premier Division for the 2021/22 Season.

Having potentially gained promotion to the Isthmian League based on points per game over the season, Saltdean United are devastated to not have the opportunity to move up next season due to failing some of the FA ground grading requirements.

Bryan O’Toole has worked hard and led a fantastic campaign, not only in this season but in the previous two seasons that were curtailed due to Covid-19. Full credit and an enormous amount of respect goes to an incredible group of players who have shown their passion, determination, and commitment on and off the pitch this season.

The success that this team has achieved brings great pride for the club, having reached this position for the second time in the history of Men’s football at Saltdean. So much hard work has gone in to achieving this status, from the coaching staff, the players, every single volunteer at the club and all of our loyal supporters that have all played their part.

After recent correspondence with the FA and the SCFL, the committee were torn but ultimately felt that appealing the decision came with greater risks of further demotion and therefore we have sadly accepted that we will not be eligible for promotion this season. As a club we are fully aware of some of the shortcomings of our grounds, having played football here for over fifty years we know that our picturesque site comes with its challenges.

We lease Hill Park from Brighton and Hove City Council and unfortunately, being part of a public recreation ground means that some of the ground grading aspects we have failed on are not quick fixes.

For the last 18 months a dedicated team of volunteers from the club have worked tirelessly with architects and several consultants to put together and submit a robust planning application for new facilities at Hill Park. Every step of this process has been carefully considered with ground grading requirements to take us to the next level of our Men’s and Women’s football journey and beyond. A new purpose-built clubhouse and modern changing facilities, a 3G pitch and fully enclosed grounds are some of the main aspects of our plans.

Our planning application was submitted in February and has received positive feedback from the relevant consultants. We are working through the last couple of surveys, as required by Brighton & Hove City Council Planning Department. We hope to have a positive outcome to this application in the coming months so that we can start to build for the future.

Our heartfelt thanks and congratulations go out to our Men’s First Team and manager Bryan for their achievements this season. As a club we will continue to push in the right direction and have every confidence that our time to move up into the next league will come very soon. 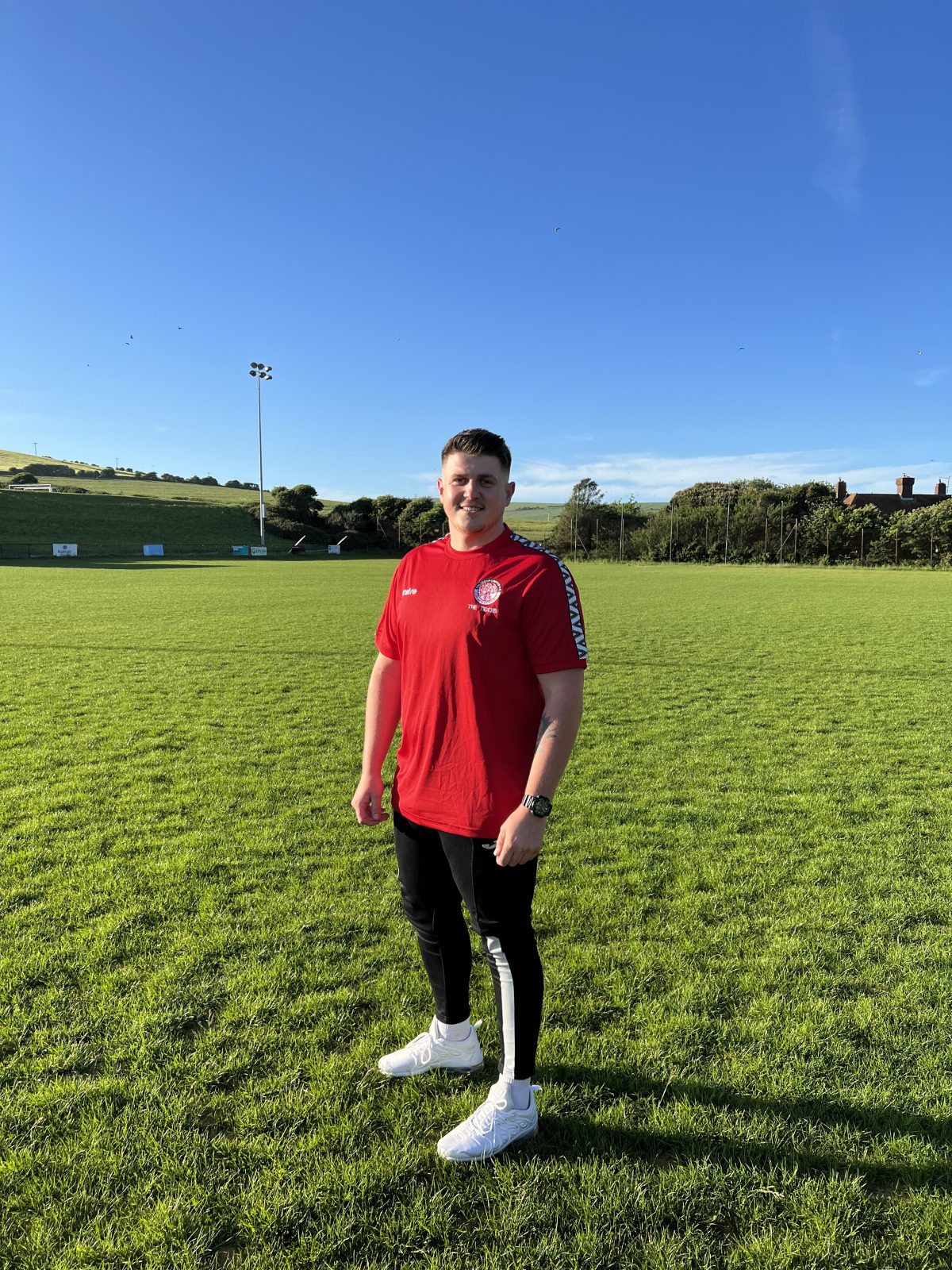 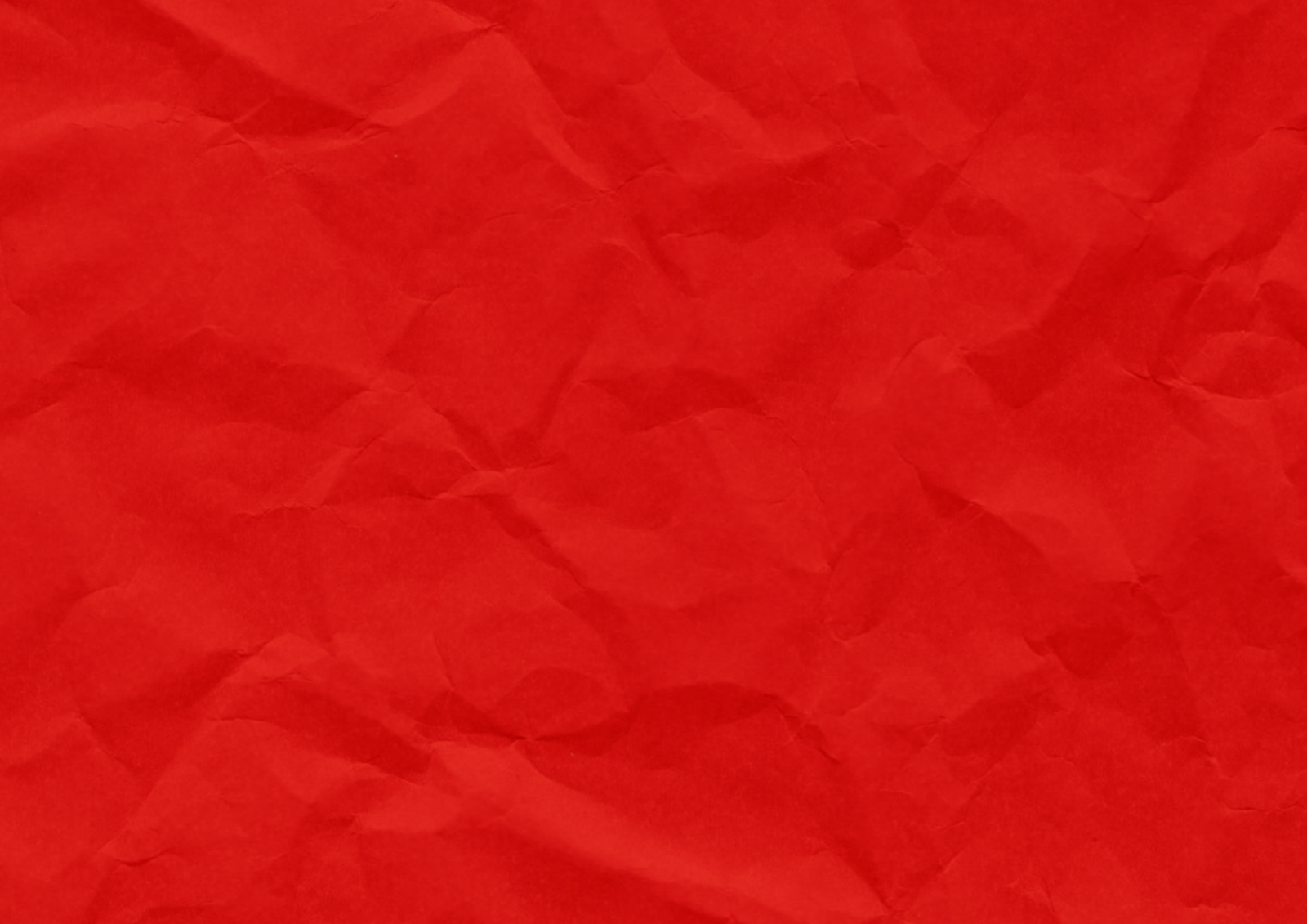 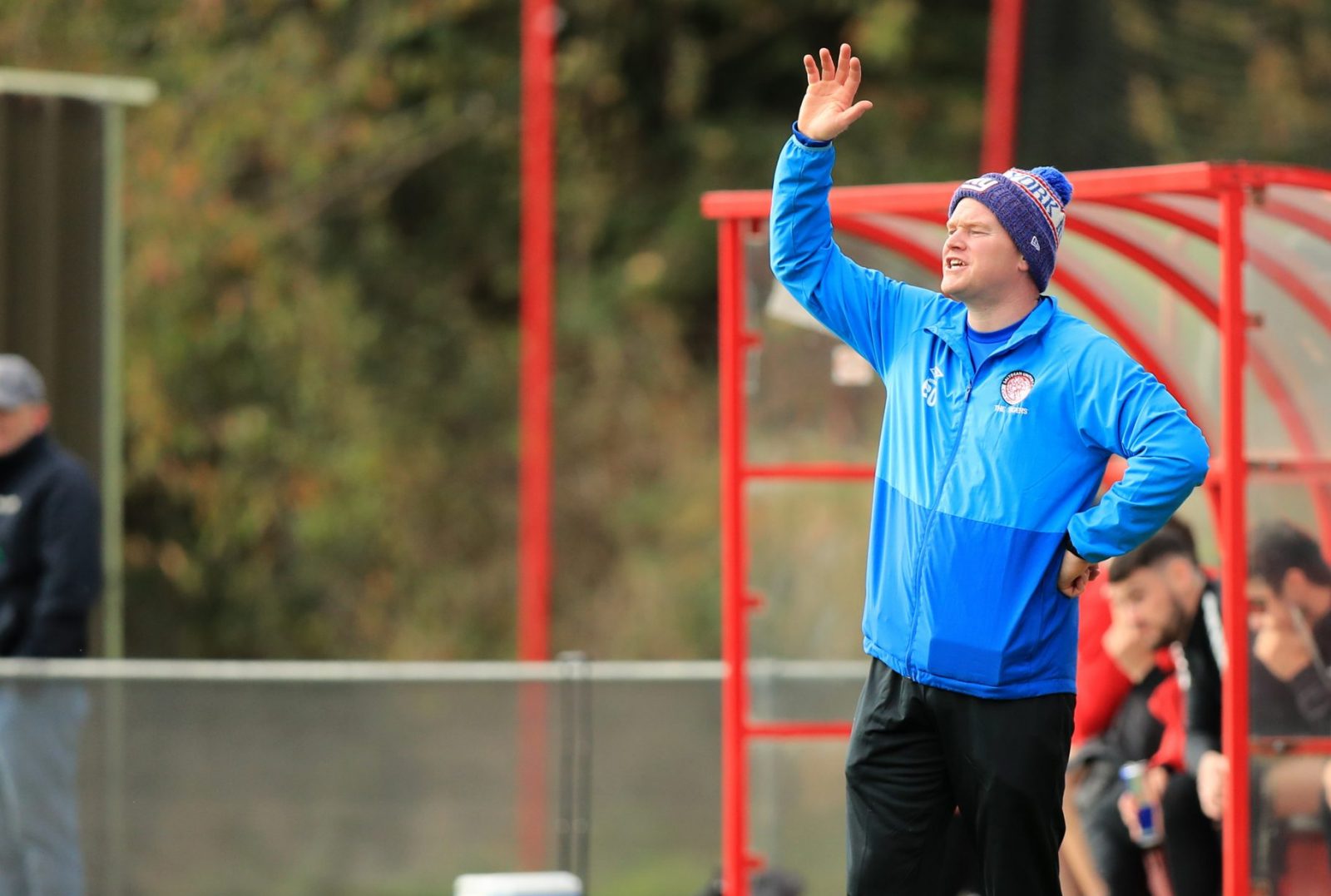